The Supreme Personality of Godhead, Krishna, is the fountainhead of all incarnations. Lord Balarama is his second body. They are both one and the same identity. They differ only in form. Balarama is the first bodily
expansion of Krishna, and He assists in Lord Krishna’s transcendental pastimes. He is the source of the entire spiritual world and is the adi-guru, the original spiritual master.

He assumes five other forms to serve Lord Krishna. He Himself helps in the pastimes of Lord Krishna, and He does the work of creation in four other forms called the catur-vyuha (four armed) forms known as Vasudeva, Sankarshana, Pradyumna and Aniruddha. He executes the orders of Lord Krishna in the work of creation, and in the form of Lord Sesa He serves Sri Krishna in various ways. In all the forms He tastes the transcendental bliss of serving Krishna. No one can approach Krishna without first getting the mercy of Baladeva.

Lord Balarama is sixteen years old, full of the luster of youth and has a fair complexion the color of crystal. He wears blue garments and a garland of forest flowers. His handsome hair is tied in a graceful topknot. Splendid earrings adorn His ears and His neck is splendidly decorated with garlands of flowers and strings of jewels. Splendid armlets and bracelets ornament Balram’s graceful and very strong arms and His feet are decorated with jeweled anklets. 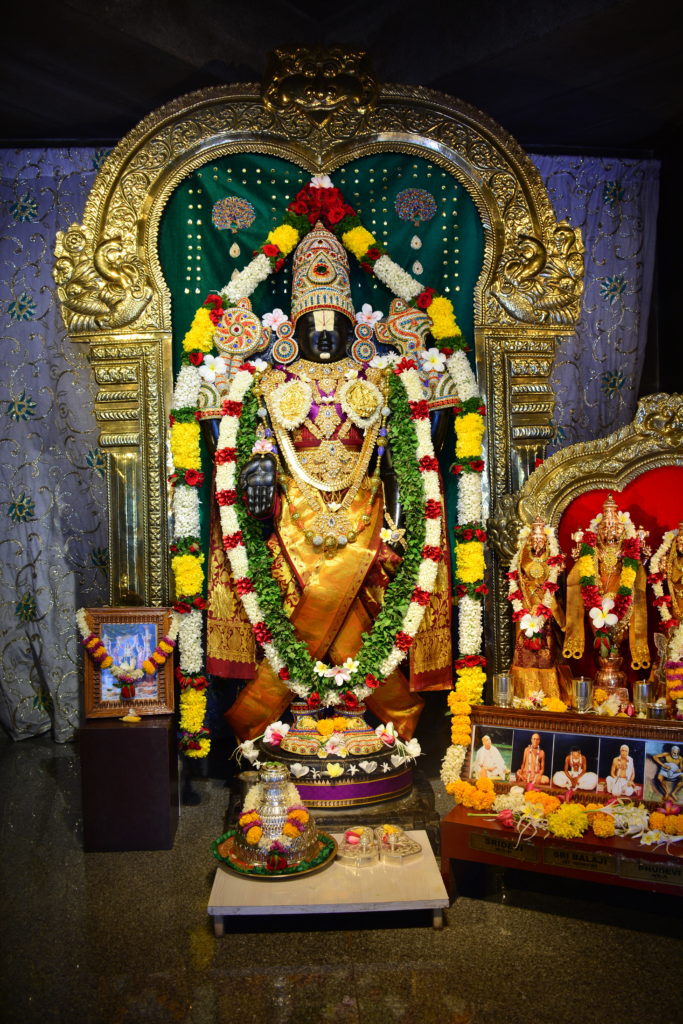 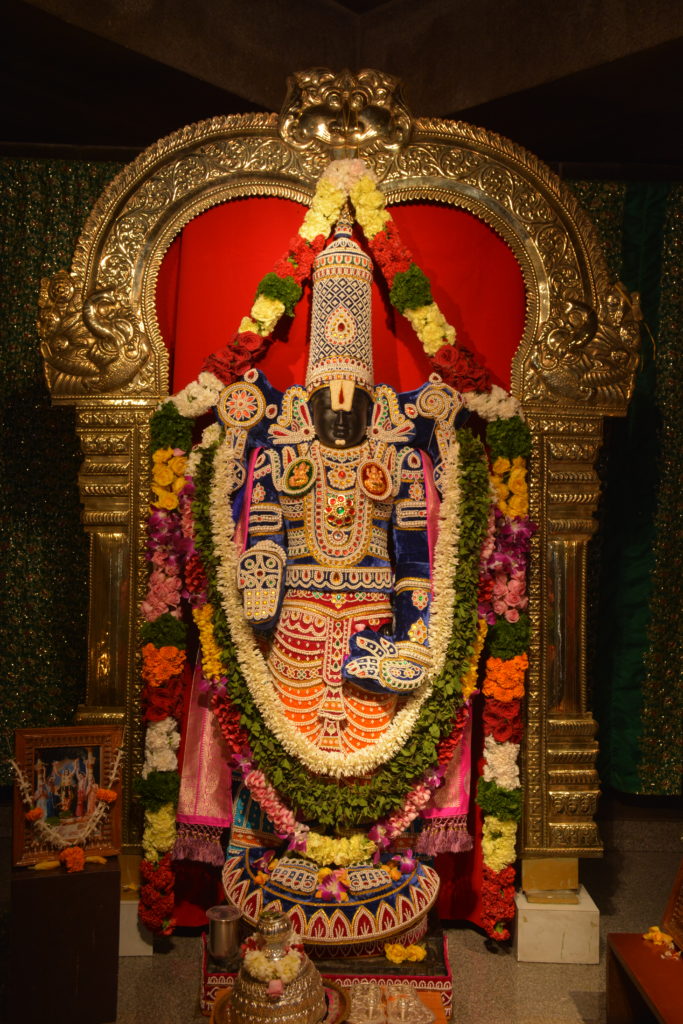 Lord Balarama’s beauty is enhanced by the earrings touching His cheeks. His face is decorated with tilak made from musk, and His broad chest is ornamented with a garland of gunja. Balarama’s voice is very grave and His arms are very long, touching His thighs

The splendor of Lord Balarama’s form eclipses many millions of glistening rising moons, and the slightest scent of His boundless strength is sufficient to destroy many armies of demons. Although He knows the supernatural power of His younger brother, Krishna, still, out of love for Him, He never leaves Krishna alone in the forest even for a moment. Balarama is Sri Krishna’s dearest friend and is a great reservoir of many kinds of pastimes.
Some Specific Pastimes of Lord Balarama

3. Balarama was always glorified by Krishna

4. Yamuna Devi was chastised when she did not gave way for Balarama

5. Kauravas chastised when they had captured Samba

7. Balarama became angry at Bhima for killing Duryodhana by trickery, but was appeased by Sri Krishna.

Lord Balarama exemplifies the service attitude to Krishna. His only mission is to please Krishna by rendering service to Him, whether it is in the creation of the material worlds, maintaining the spiritual world or as His personal paraphernalia.

Lord Balarama is the eternal companion of Sri Krishna. He came as Lakshmana with Rama and later as Nityananda Prabhu with Chaitanya Mahaprabhu. He is the original spiritual master, and any one desiring to make spiritual progress must first get the mercy of Lord Balarama. Directly we cant approach Krishna, only through Balarama we can approach supreme lord Krishna. Spiritual master represents the true representation of Balarama. Thus by following the instructions of spiritual master and by pleasing him we can get the grace of Krishna